Create an Account - Increase your productivity, customize your experience, and engage in information you care about.

Snowmass Village and the surrounding wilderness is home to a variety of animals including, but not limited to, black bear, elk, MOOSE, mule deer, porcupine, raccoon, coyote, beaver, skunk, badger, bobcat, mountain lion and red fox.

In most situations, people and wildlife can coexist. When observing wildlife, if you change an animal’s natural behavior, you are too close. Most dangerous and potentially harmful encounters occur because people fail to leave animals alone. Leave newborn wildlife alone; a parent will return.

The following wildlife tips should help foster a community culture of safety and mutual respect.

Dogs and Moose Do Not Play Well Together
Moose can be aggressive when dogs and humans get too close. Dogs - both on and off-leash - can spook a moose to charge and seriously injure the dog’s owner. State wildlife officials caution that the large ungulates see dogs as a threat due to their similarities with wolves, their primary predator. Dogs should never be allowed to approach a moose.

Moose do not fear humans as much as other big game species. Female moose (cows) are very protective of their young (calves) to the point of being dangerous if approached or caught off guard. Bulls also can be aggressive, especially during the breeding season (rut) in the fall.

These formidable beasts need their space and must be given command and respect when observed in the wild.

While moose encounters with people are quite common, moose actually cause few problems. However, moose have "treed" people who have approached them too closely, have killed or injured pets or livestock and have chased people away from territories they are defending. Caution and common sense go a long way in preventing potential problems with moose.

Respect seasonal trail closures. Closures are enforced by Animal Services to protect sensitive habitats. Wildlife cameras are in use and citations can be issued.

View the nearby closure areas and dates in GIS. 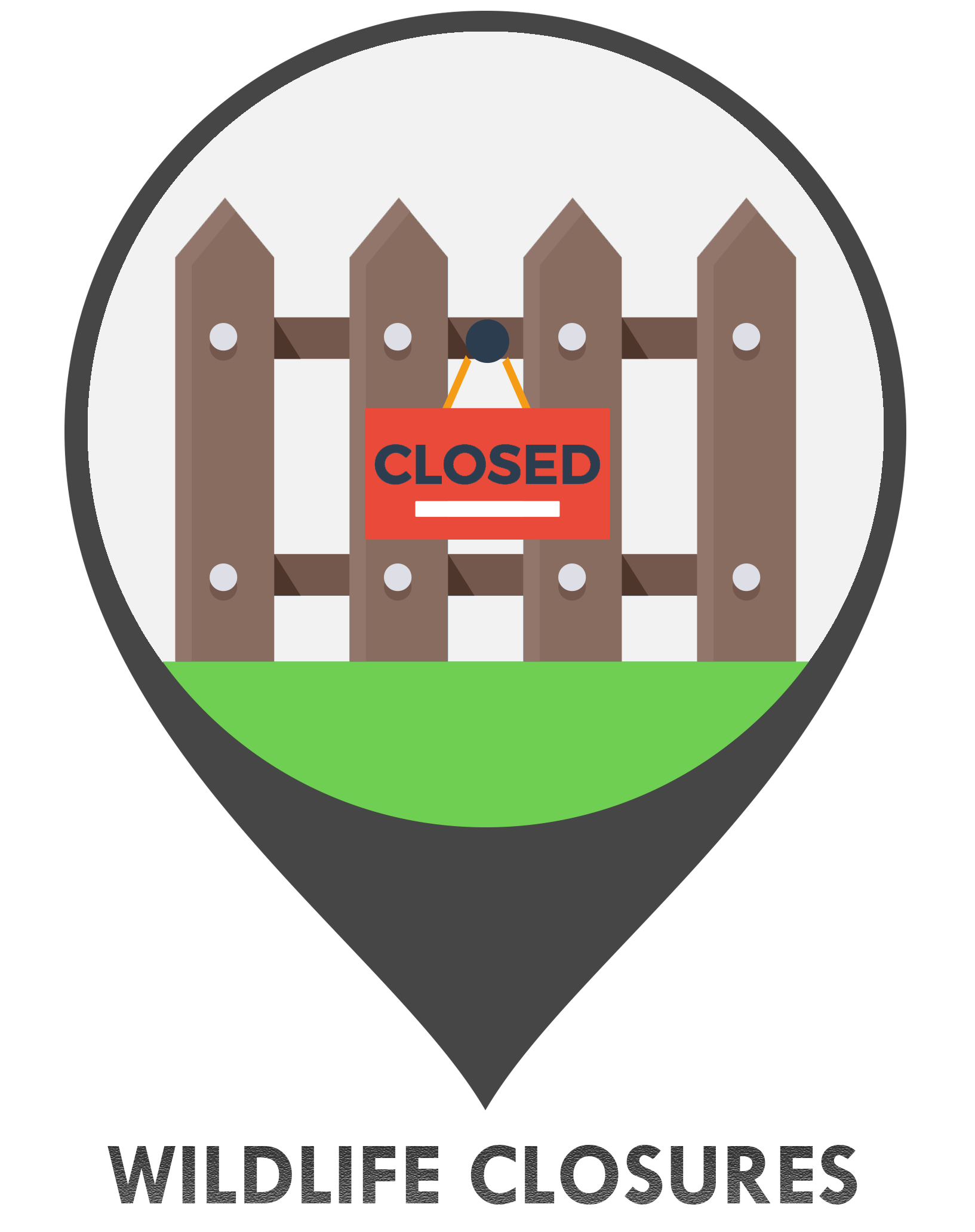